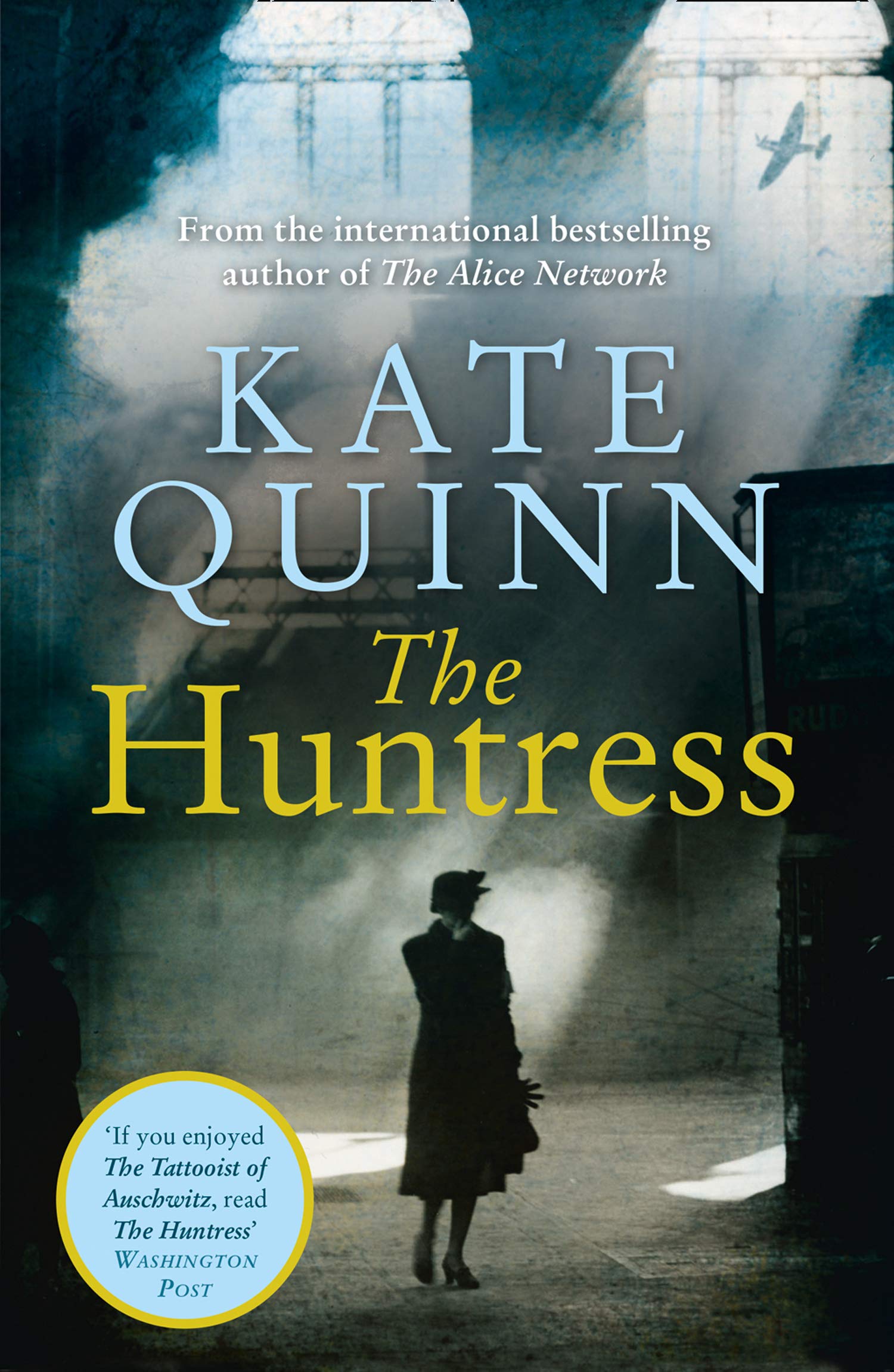 I enjoyed this book so much I have recommended it to a number of friends.

The story is set during and just after the 2nd World War, following various people’s lives affected by The Huntress.

The hunt is on for Nazi criminals after the war.  One such murderer killed the brother of one of the hunters. He makes it his mission to find her.

The story flicks between America in 1950, featuring the hunt, and the war years which sets out the series of events leading up to the murder of Sebastian.

Nina, a ‘nightwitch’ who flies Russian fighter planes. A fascinating insight into that part of the war which I hadn’t known about before.  She starts her life in Siberia, growing up in a tough unforgiving environment.

Jordan, whose father, an antiques dealer, remarries years after the death of her mother. She finds it difficult to adjust to life with a new stepmother and step sister.

Ian and Tony, the Nazi hunters. Ian being the older brother of Sebastian and husband to Nina.

The Huntress, who is always on the run.

A very different take on World War II. I will definitely be looking at Kate Quinn’s other books.

Everything is Fine by Gillian Harvey 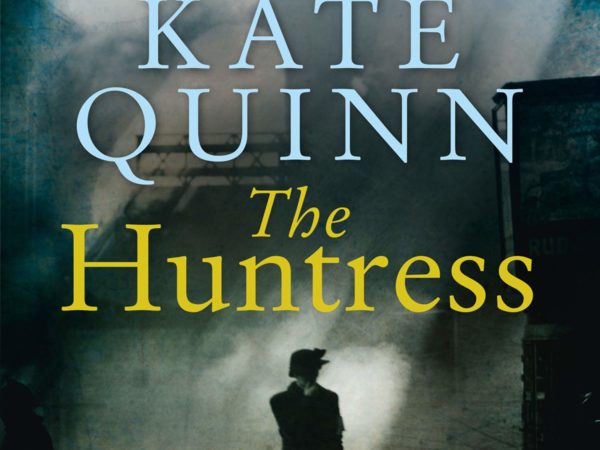 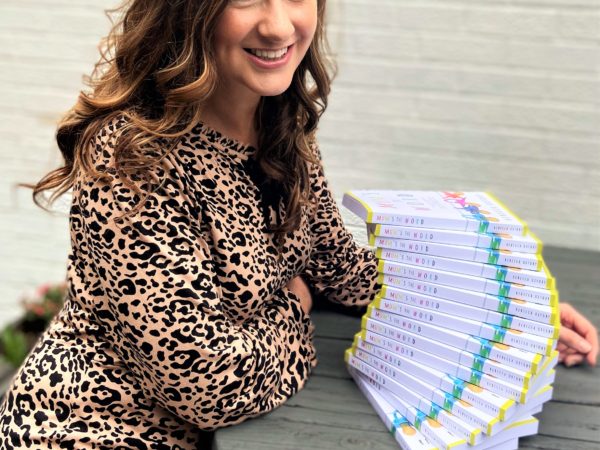 Mum’s the Word by Rebecca Oxtoby