Offering entertainment, inspiration and an engaging space to share.

This is the place to find the very latest recommendations, hints, tips and tricks.

Be part of this exclusive TRIBE!

Enjoy exciting and insightful articles about the latest;

Heal & elevate the frequency of the world...

On my journey to self-discovery & self-healing, I discovered my unique superpower which is nurturing. My life has already 💯 changed forever. I am on fire and...
Read more...

Oils to use in the bedroom

Let's talk about ways you might use oils in the bedroom, whether you’re looking to relax and enjoy some self-care by yourself or with someone else, these ideas and tips can give you (and your partner) a...
Read more...

‘Everything is Fine’ was inspired during a conversation with my sister. I live in rural France, and it’s idyllic and blissful and… sometimes a bit too quiet.

I chatted to my sister about this, complaining (a little) about how much fun she seemed to be having. It was tongue-in-cheek, but on some level I did feel... 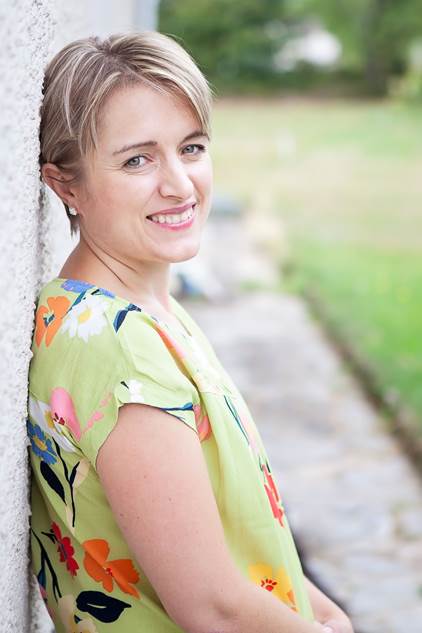 Mum's the Word: the sh*t nobody tells you about parenthood is the new, hilariously funny, brutally honest and best-selling parenting book. It documents the truth about life as a new mum, in all its sleepless, snot-covered and shit-stained glory. The book doesn't hold back: it's raw, real and relatable, and is a MUST HAVE for every parent.
Read more... 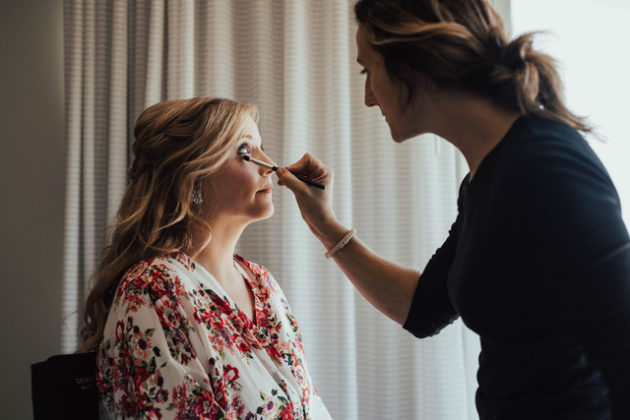 I enjoyed this book so much I have recommended it to a number of friends.
The story is set during and just after the 2nd World War, following various people’s lives affected by The Huntress.
The hunt is on for Nazi criminals after the war. One such murderer killed the brother of one of the hunters. He makes it his mission to find her.
The story flicks between America in 1950, featuring the hunt, and the war years which sets out the series of events leading up to the murder of...

Do you have a great read to recommend?

If you have something the captured your imagination or inspired you to something special...then please share the title and your thoughts so we can feature it in next months recommendation.
Join our book club today on Facebook, Instagram or click below to send us a message.
Get in touch...

Coming Soon...Keep up to date with the latest events that are happening in your area.

Coming Soon...everything you need to know to lead and healthy lifestyle. From being active, cooking, meditation and self-care.

Coming Soon...Keep up to date with the latest events that are happening in your area. 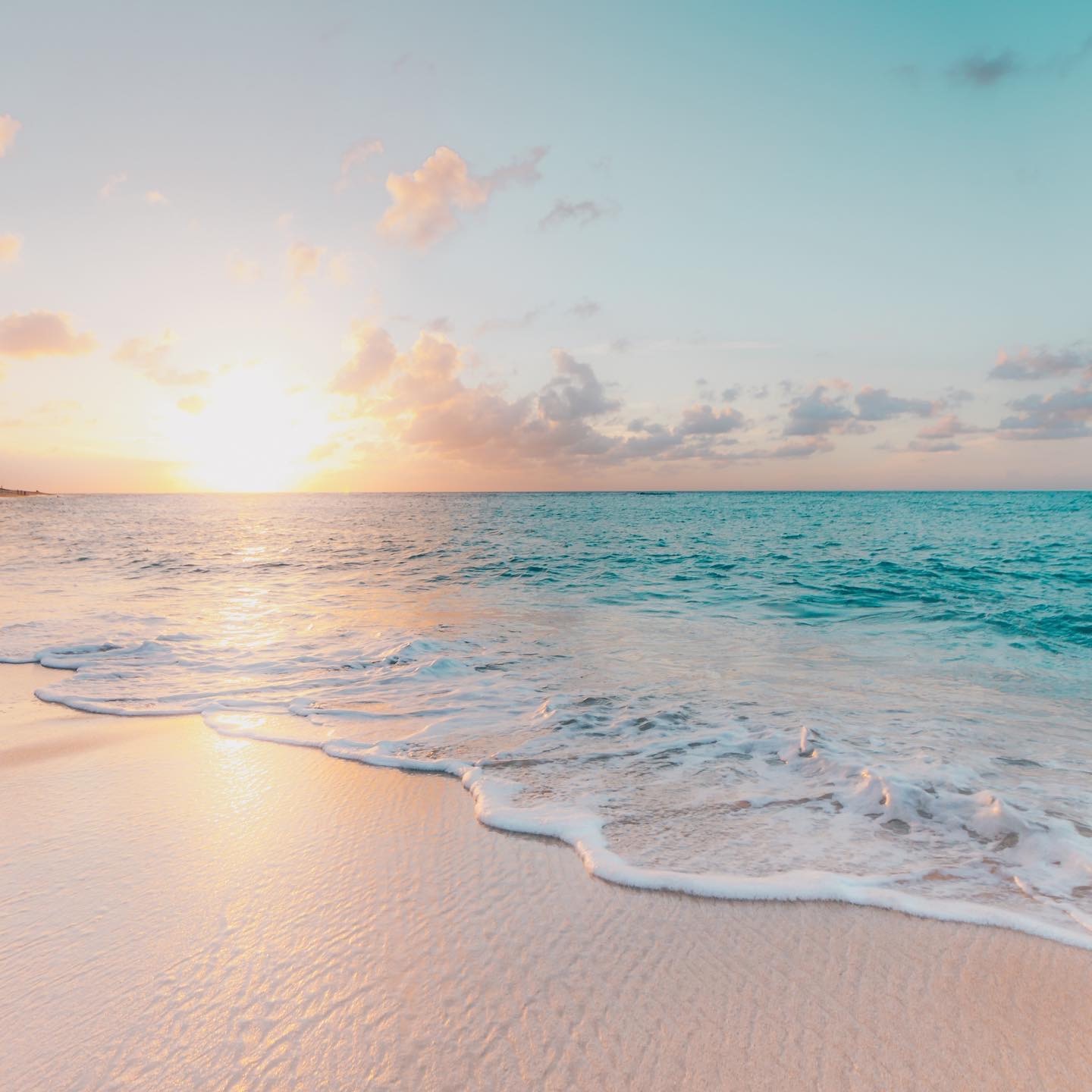 Coming Soon... saving you time and effort with the best life hacks!
Back To Top